This year one of my concert dreams finally came true – I went to see Taylor Swift live in Croke Park, which is supposed to be a third biggest stadium in Europe. I didn’t find it that big but what do I know about stadiums?

Taylor played in Dublin for two nights, I had a ticket for Friday night which was the first gig. That day was totally crazy – working all morning and of course I had to decide last minute that I’ll take the earlier bus. Well, mostly because the support acts were starting very early and even tho I’m not a fan of Charli XCX and am not screaming when Camila Cabello is on, I wanted to see them both live.

Thanks God and whoever made me think on that day for giving me the idea of an earlier bus. Not sure whether it was a combination of Tay and soccer/hurling/rugby/whatever was on that night in Dublin but bus was delayed one hour and that does not usually happen (bye bye four hours journey to Dublin). Anyway, God knows the time we finally reached Dublin, I only remember myself running towards Croke Park.

Of course I should have known better by now. Stress at work and late bus that’s a sign, gurl. The journey to the stadium was pretty easy to spot (pro-tip – just follow the mass of people). Finally I’m reaching Croke Park, finding the right entrance, going upstairs, finding my section .. and I’m told that my seat is taken by a camera. That’s okay, let’s just follow the instructions. Well, in the end and approx. 10/15 minutes later I was sat down in a completely different part of the stadium and haven’t seen nearly whole Charli.

Ok. Ok. Calm Down. Camila was great by the way – I was actually surprised that I knew almost all the songs. In between the break of Charli and Camila all the teenage girls behind me started to yell. Apparently there was an Irish Bieber or someone like that.

Tay was spectacular from the beginning til the end. The show was full of special props, fires, fireworks and of course her amazing voice (yeah haters, she can sing!). I had so much fun that I wanted to go again on Saturday. Hm, maybe next time.

All photos are taken on my phone because all cameras were banned.. 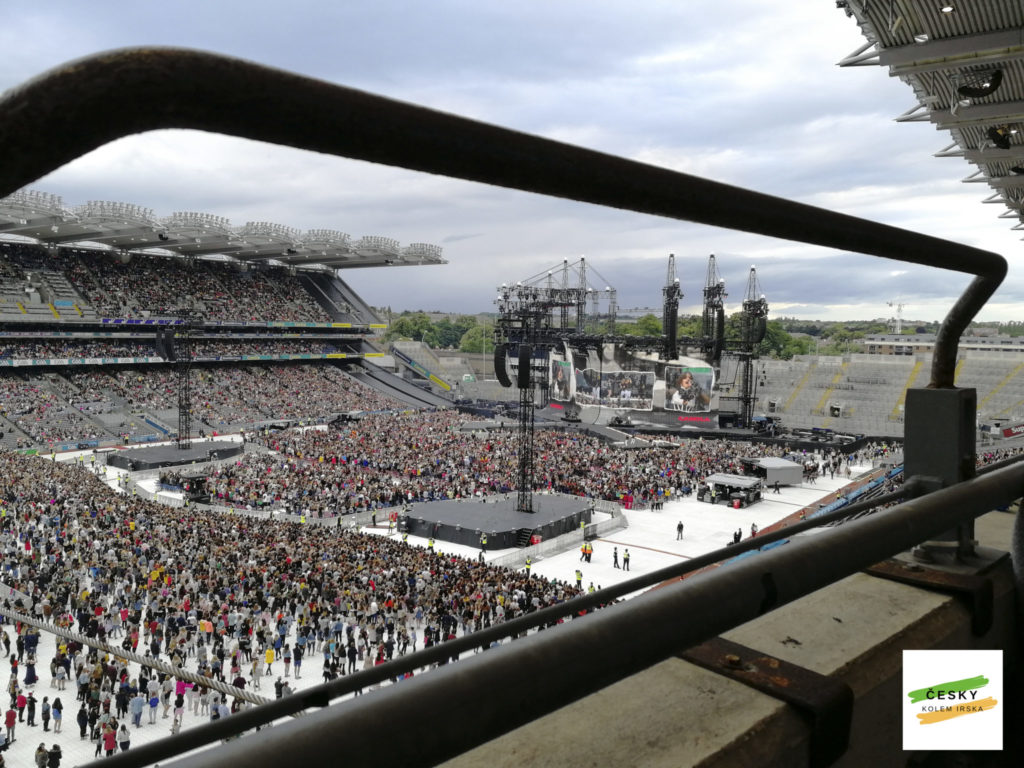 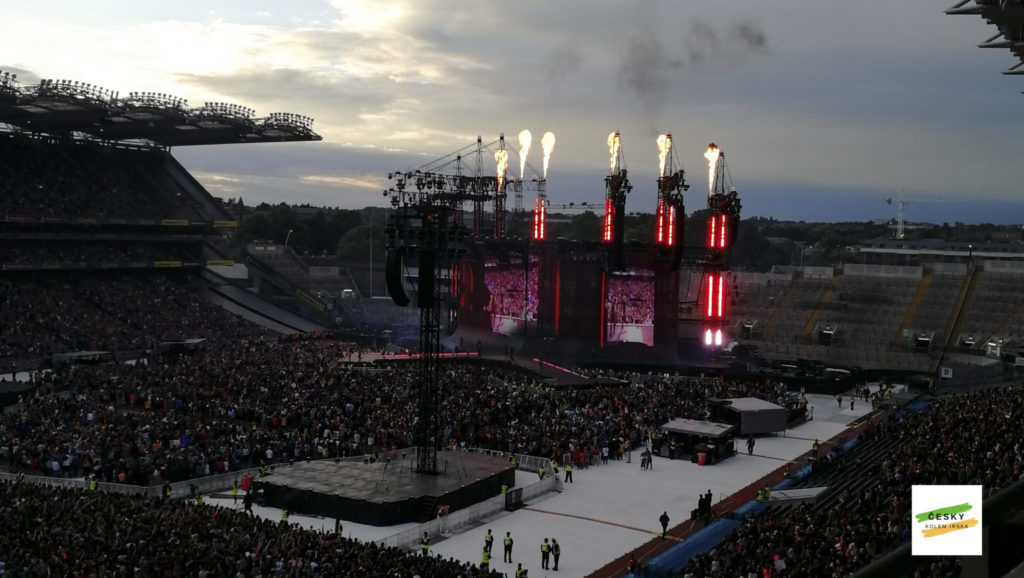 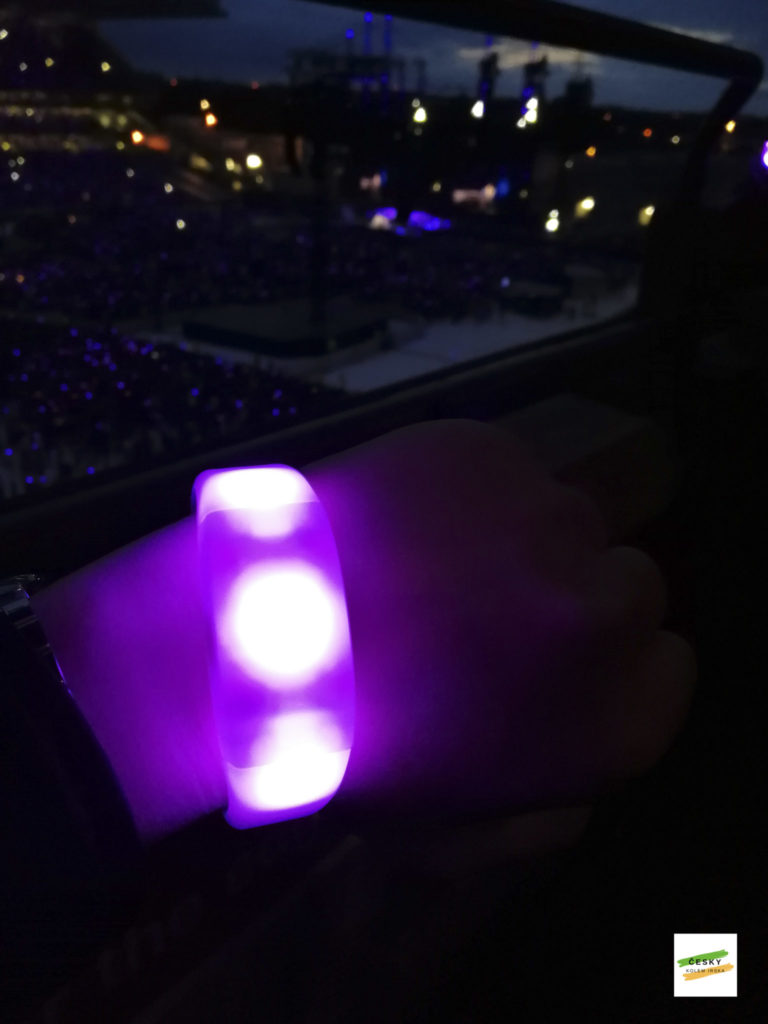 Taylor was giving these lightning bracelets for free and the production was changing the light as per songs. 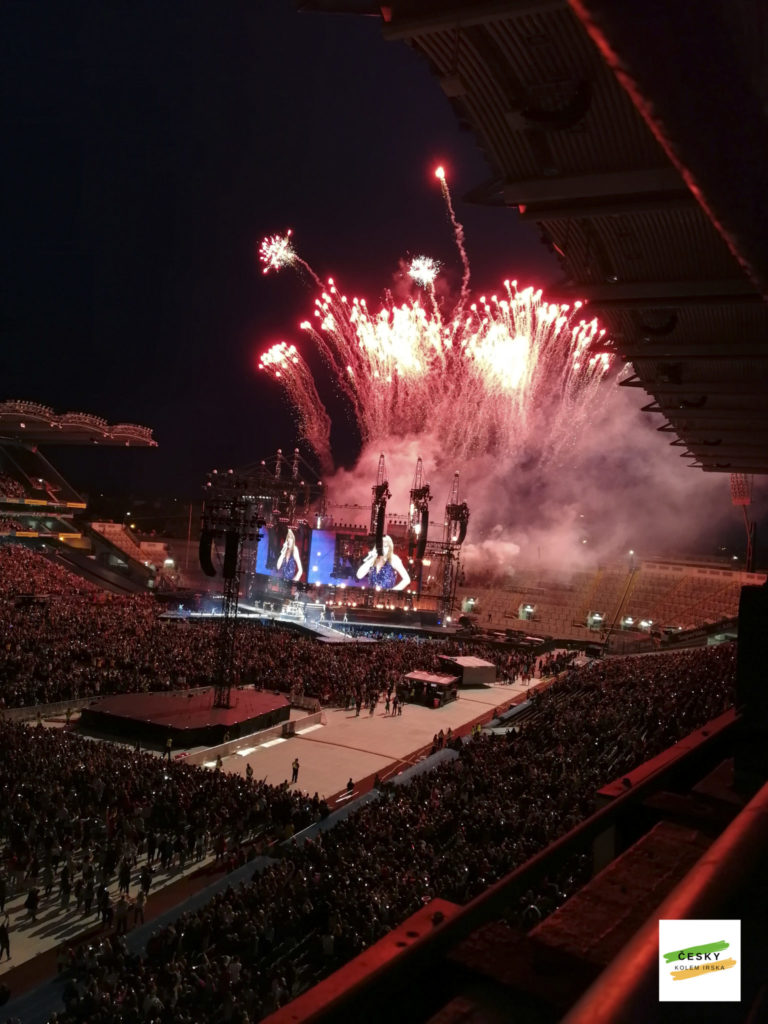 Fireworks are banned in Ireland so this was a grand finale for sure.

All the videos are not recorded the correct way because my 4G didn’t work and I wanted something for my Insta. You’re welcome. 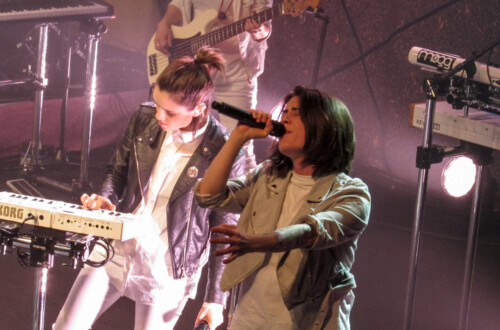 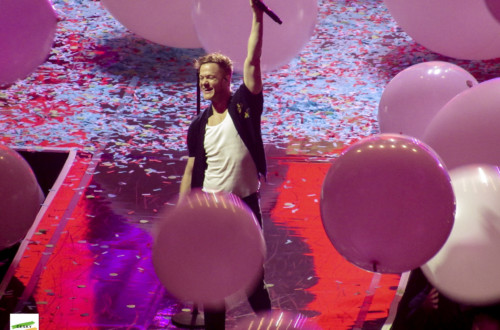 Throwback: Imagine Dragons gig and release of their new album