It’s about two to three months I’ve decided to go diary free and to change the things I eat – at least a bit. Instead of crisps or Milka chocolate bars, I eat vegan chocolate, bars along with vegan crackers, popcorn and ice-cream.

When my bestie V. paid me a visit back in April I’d eaten mostly vegan since she’s vegan too. It’s not my current food priority but I was curious and since I’m a huge food lover I didn’t see an issue with going (nearly) vegan for a day.

We spent the first day in Cork, where we stopped on a several places (which is a huge difference between Cork and Waterford as here we got only one vegan cafe at that time – about that below). It was a first time for V. to be in Cork, so I showed her all the touristy stuff and took her to see the last stop of Titanic, Cobh (yeah, an article will come soon as well!). Cork is also well-known for English Market which is a place you can buy lots of food. I don’t really think this is a popular place for vegans since it’s mostly full of butchers, but ironically in he middle of them there is a tiny stall called My Goodness. This place happened to be our first stop and honestly after my first bite of veggie wrap I totally get the name – so good!

Before we left to Cobh we visited a vegan cafe called 143v, which is located nearby a train station. This cafe is small, but with welcoming atmosphere, two friendly ladies, great music (chill house) and the food!! V. had an avotoast and I went for vegan brownie (my sweet tooth has taken over).

I have to admit that later on I bought bacon and egg sandwich and as a huge pig I ate it the very same day on our way back home. Both vegan places in Cork however, remain on my favorite food places because the food is just unreal.

The second time I tried and ate vegan was the day we went to Dublin and Howth (yeah, another article is coming). In the city centre of Dublin we went to The Good Food Store and I immediately liked a few things here:

This time I ordered simple ham and cheese sandwich and then vegan brownie (that’s because the vegan ones are not dense and I like it better). I don’t think I ate anything else vegan that day.

With regards to Waterford and vegan food places – there are some, but only two are specifically vegan – AVO Cafe, which me and V. also visited and holy kittens that raw cheesecake and the strawberry sunrise juice filled the hole in my heart! They also opened a brand new place in Waterford city this month called The Candied Hazelnut. This place is plant based/gluten free/peanut free but I haven’t visited yet (Mostly because V. is gone and no one else would’ve truly appreciate such cuisine).

In the future I’d like to visit more vegan places since I’m getting used to the food (except meat and eggs – still long way to go). It’s just a pity that there are no proper places in Waterford and one have to travel to big cities such as Cork and Dublin which sucks if you just want a lunch or a dinner without spending hours on the road. 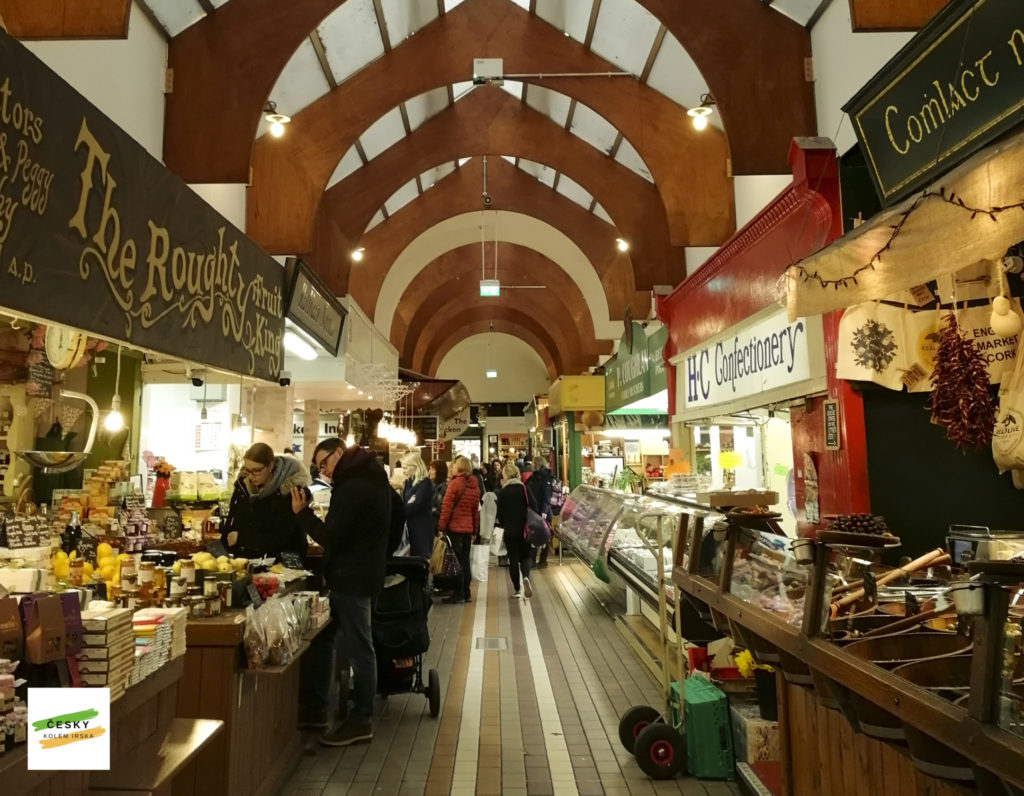 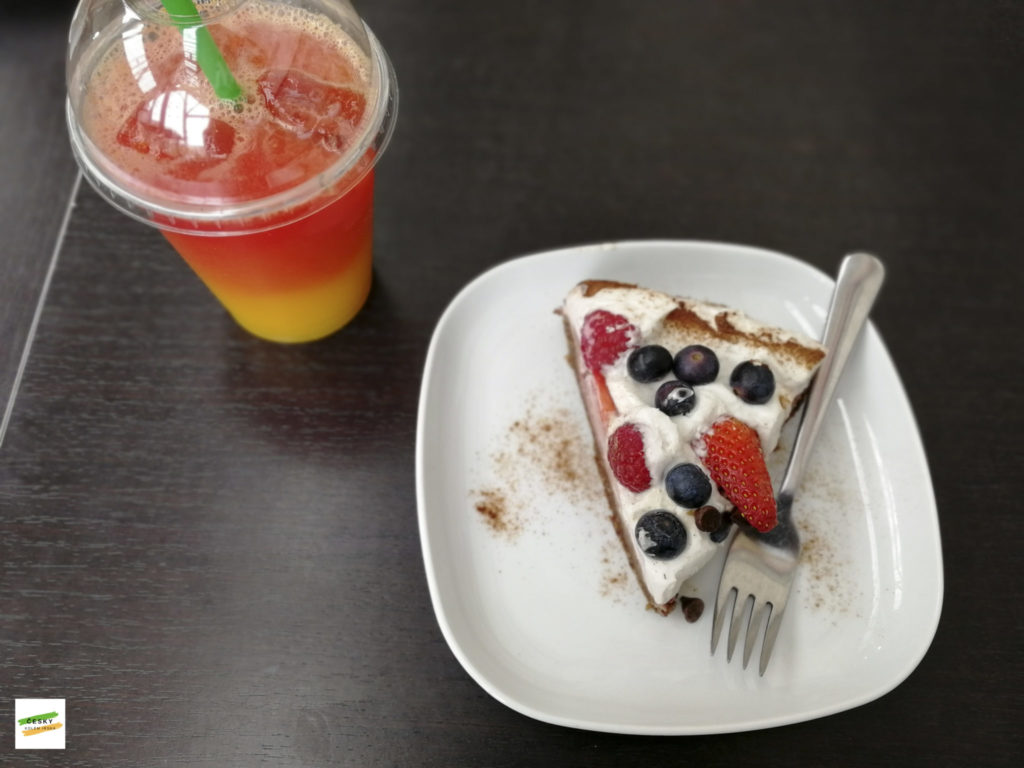 I got my first guitar ever! 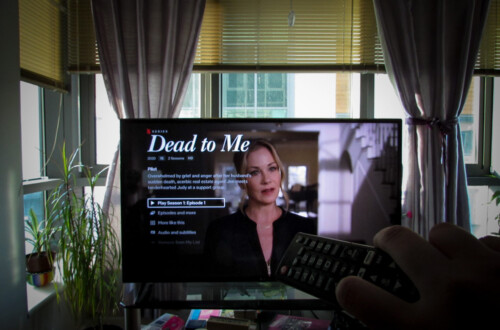 Which not-so-known series to watch aka my rec list