When we had been moving to our current house a few years back, I thought I was prepared for everything (Dear Ms broker, the screaming kids running around the football pitch behind our house can be heard pretty clearly), however I had no clue what was coming with a bunch of stray cats living around our house estate.

I even did not see coming that one of the cats, a black majestic cat, will I re-name Batman (I just went for it) and after four years of mutual respect and a couple of modeling sessions (see the photos below) somehow this cat became ours and we even feeding him now!

I’d like to point out that our family has never really been into cats – at one point we even had a dog (about that another time), however to get a cat has never been on our bucket list. I’ve always preferred dogs, because you can cuddle them while cat pulls out her claws, take away your last bit of self respect and walk away happily.

Batman has his own strong personality. From the day we moved in until the day we gave him the first cat food he has not spoken to us at all. He even didn’t look at me many times (even though he posed perfectly during Halloween – maybe one day I’ll share the photo with you)! Nowadays, however, he meows loudly in front of our door (and right under my window) until he gets his breakfast and sometimes, when he’s really in a good mood he tries to sneak into our house.

Every place has its own magic and its own character. In our case it’s not a human, but Batman who has a general respect and the day he’ll be gone the world will become a bit darker. Until then I am awaiting regular morning meows and afternoon escorts from my lunch breaks back to work.

One pose before lunch.

There are no conversations left after he’s fed. 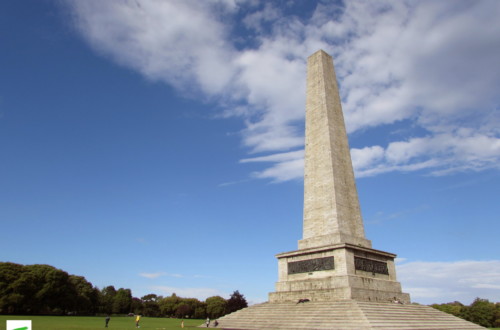 Chilling in Dublin on Saturday

Vegan for a day