Let’s travel back in time! I want to start this blog right from the beginning of the year, yup – 1.1.2018 and that means New Year’s Eve in Dublin. Normally I spend New Year’s Eve at home (no I’m not watching TV), last year, for a change, I went to a pub, where the useless pricks didn’t pour enough vodka in my juice as I was still sober after seven of those. No fun I’ll tell ye.

A quick summary – I wanted to see Kodaline live for a very long time, although they’re Irish they don’t play here very often. In the end of last year I found out that they’re going to play a gig on New Year’s Eve in Dublin along with other Irish bands (Keywest and Hudson Taylor – can’t recommend them more!) and I tried to convince my Irish friend to go with me.

Well, as usual he didn’t go in the end but at that time I wasn’t even upset as I won the tickets for this event. Like yeah my first win ever in Ireland. And my lil bro had another Christmas as who else would’ve gone with me at that point?

The gig was happening in the centre of Dublin, on main road from centre to the airport, right next to Custom House (whatever this building is, but seeing food and drink stalls in front of this building was surreal even for me). We were standing right next to the river Liffey, because that’s where the stage was built. Great. So basically we were frozen to death long time before midnight. This is why we hadn’t seen the whole Kodaline set but from what I saw I can tell they’re worth it. At midnight some guys on hovers started their show on the river, so along with the cold we also got splashed with ice cold water. Couldn’t get any better.

Anyway I am very grateful I got the chance to experience Kodaline live (it’s been 84 years .gif) and compare Dublin during NYE and rest of the year (no change at all btw).

The fireworks photos aren’t as good because I wasn’t expecting them as fireworks are usually not allowed in Ireland, so this was plot twist like in telenovela.

Almost all photos are taken on my Canon PowerShot , Temple Bar, Trinity College and morning Waterford were taken on my old phone (Asus Zenfone 2). 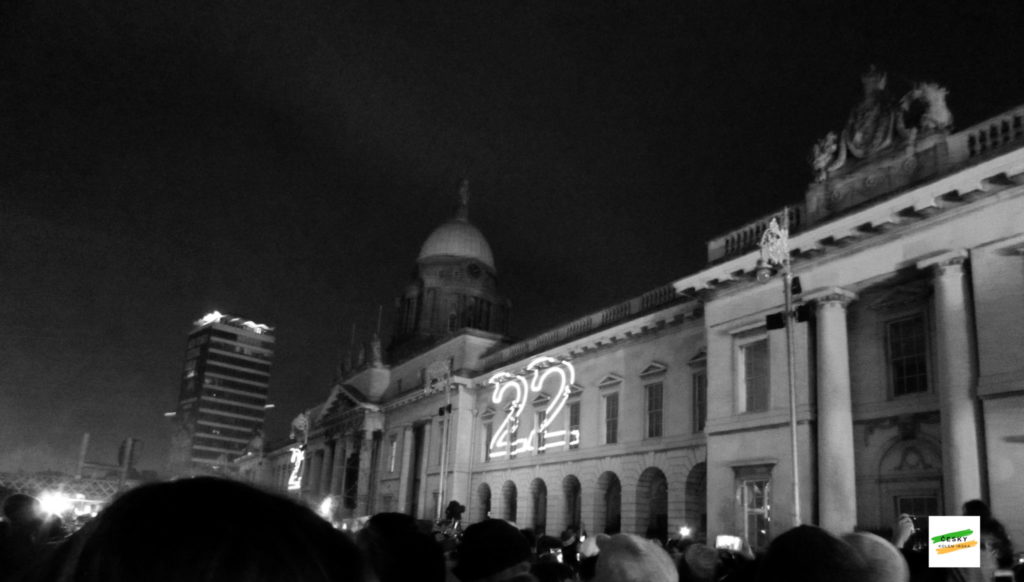 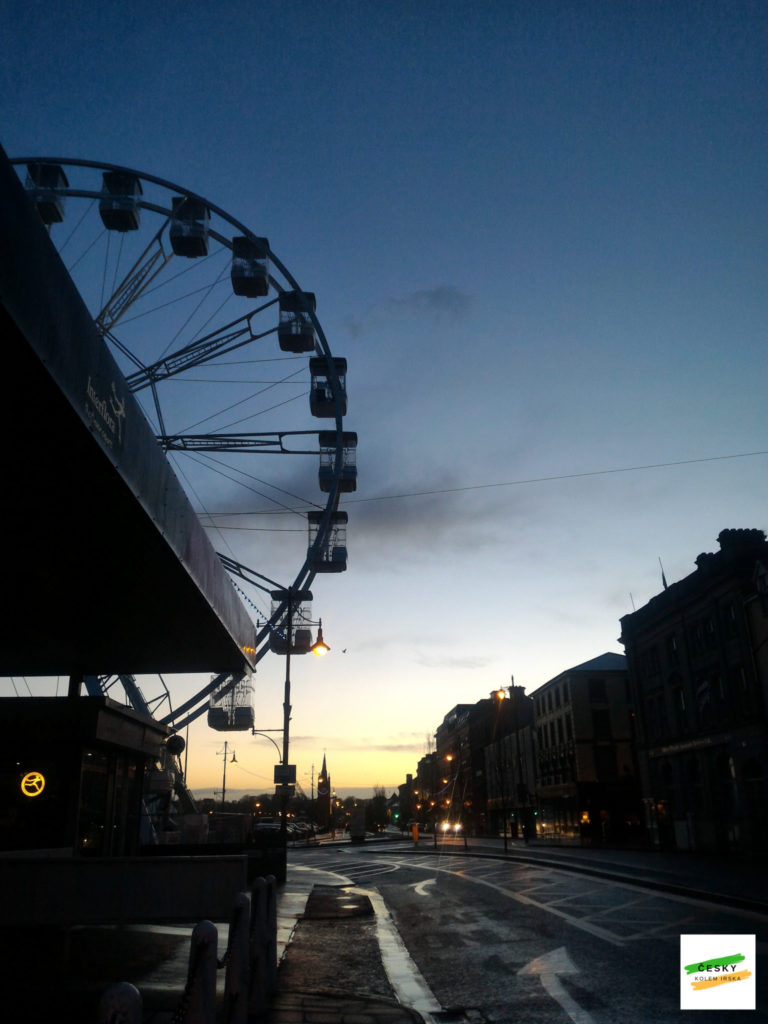