The Norwegian pop princess has been on my concert bucket list since Strangers single. Sigrid has played in Ireland several times, but it was either in the middle of nowhere or in a sold out club. I have to admit that I bought the ticket for her 3 Arena concert sometime in the summer – long after this stop was announced.

Well, I’m not going to bore you with the details, however before I melt over the gig, I just want to remind you that Sigrid released Sucker Punch in March and it’s pretty good. I think everyone can find something to relate to on that record. Oh and the clip for Sucker Punch itself is probably the best thing you can find on the internet. 11/10 would recommend.

Normally I manage to see the support act too, but the concert was on Friday and I went straight from work. Unfortunately that day was raining, so half of Dublin had the same idea to take Luas to the arena. I waited in the rain at the Luas stop for several connections, because there were so many people that I just couldn’t get into any wagon.

So probably for the first time in the history of going to concerts I didn’t see the opening band. I think she even had two. My seat was in the middle of the row between mothers and dads with children. While the dad on my right was fine and filming everything for the daughter and taking pictures on the cell phone, the mother on my left was constantly looking at me as if I had killed her family. In the meantime, she managed to check work emails. Good for her.

I think that it was only because of the friendly look she had thrown at me when I arrived that I took a lot of photos during the concert. Anyways, Sigrid played about an hour and a half – standard length. She played not only songs from the album, but also a new song from the movie Aeronauts and also older pieces like High Five.

The atmosphere was wonderful, the sold-out arena sang and danced. During the ballads, Sigrid cried right on the stage. Then she noticed the Norwegian flag with the name of her city and cried again.

Overall, she seemed quite nice and modest, although she didn’t say anything new for me between the songs. But her energy and joy were contagious. And for the singer herself it was a special evening – it was her first sold out concert in such a large hall. And she probably was in a seventh heaven, because after the concert she ran back to the stage and together with the rest of the arena and her crew danced at Don’t Stop Believing. Sigrid didn’t play any encore, but I think that by the spontaneous fooling around on stage she has made it up for many fans.

As always – if you happen to hit Sigrid somewhere, be sure to listen to her live. She’s really great. 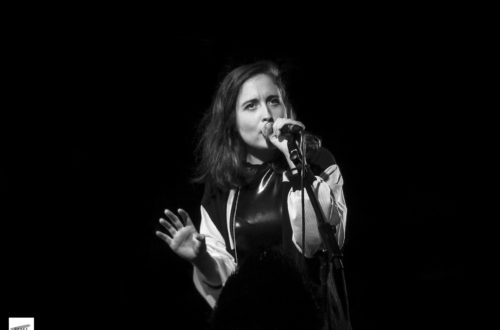 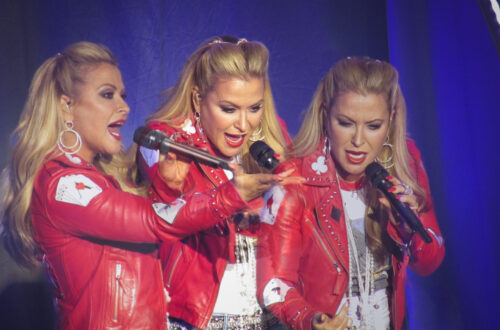