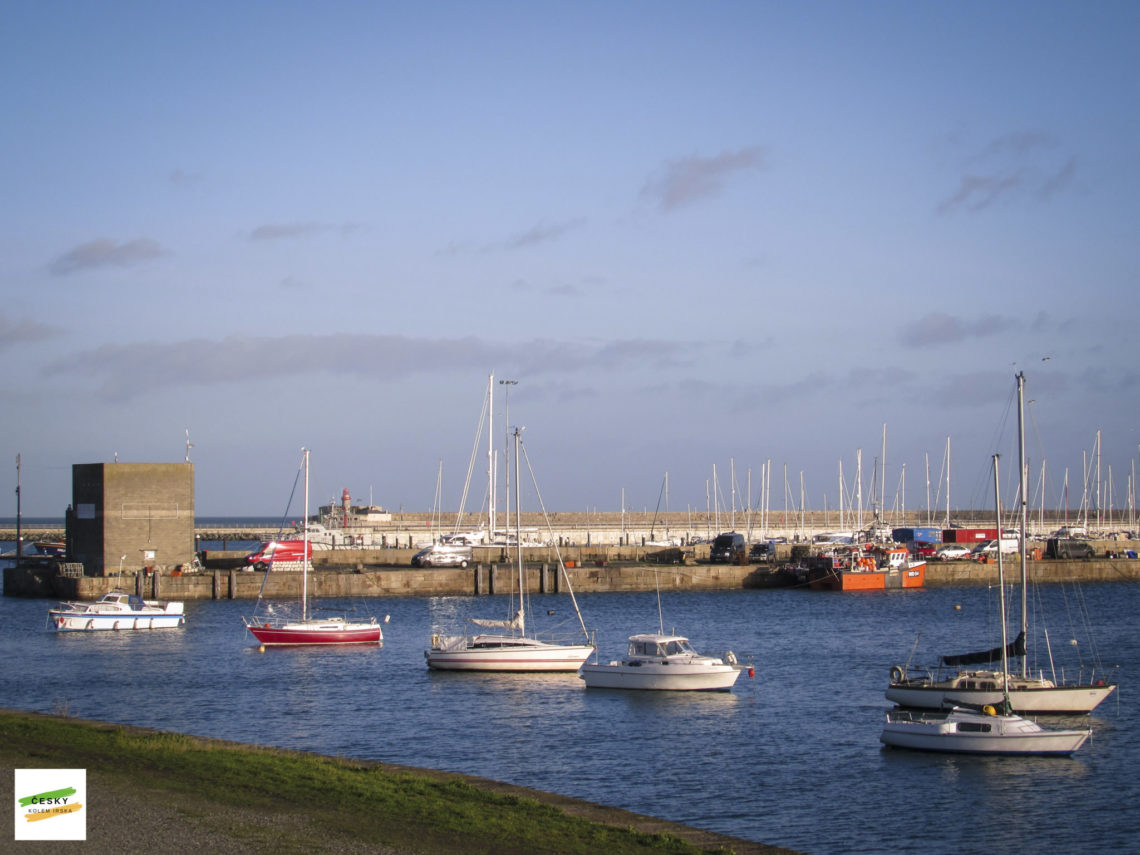 Whether you clicked on the article ’cause of your interest in Dublin or you wanted to view the photos, you must be wondering now how the hell one even pronounce Dún Laoghaire? Worry not, I got you covered below.

Let’s make clear the Irish political and geographical way first so we are all on the same page. Ireland is a parliament republic such as Czech Republic or Slovakia and does not fall under UK or Northern Ireland. Geographically speaking, Ireland consists of counties and each county has its own administrative city. Lots of these cities are named exactly as the county they’re in (Dublin/Dublin, Cork/Cork, Waterford/Waterford,..). You can also notice that locals may be using words Leinster, Munster, Connacht or Ulster when referring to Ireland geographically. These are names of provinces which has no real power these days but are being used, mostly in sports (Leinster vs Ulster in soccer).

Dún Laoghaire (which is pronounced somewhere in between danleary hahaha) is a harbor town by Dublin, located in county Dublin and province Leinster. It’s also a harbor you can notice when landing in Dublin (if you sit by the window).

You can reach Dún Laoghaire by using the public transport such as bus (don’t forget to have exact change ready as drivers have no way to give you any coins back) or train. At the time of my visit, back in January, I lived just behind the corner from Dún Laoghaire so I simply walked.

My original plan was to visit the town centre too but in the end I spent the whole time by the sea. I started by Seapoint where I met a group of locals swimming in the sea. Okay.

You can reach the west pier of Dún Laoghaire by following a path from Seapoint. This path is lined with sea from one side and train rail from the other. At one point you can clearly see the Aviva Stadium (Used for soccer and rugby matches. I’ve visited this stadium once back in 2012 for Lady Gaga concert.) and the Poolbeg towers which are one of the most popular shooting locations.

The Dún Laoghaire harbor is not only still active for big or small ships and boats but also opened to public all year round. When I finally reached the harbor, the piers were full of people. The right pier is more rural and full of nature such as grass. People usually walk their dogs here. On the left pier you meet strollers.

Speaking of walking the dogs .. I was just trying some new angles for my photos when this older lady with her dog reached the end of the pier. The dog, of course, enthusiastically ran around and when he passed in front of my lens he looked straight into it. I managed to snap one photo only:

If you are ever planning to visit Dublin I would totally recommend to make some time for a nice stroll in Dún Laoghaire too. I mean, have a look for yourself:

My fav spots in Ireland