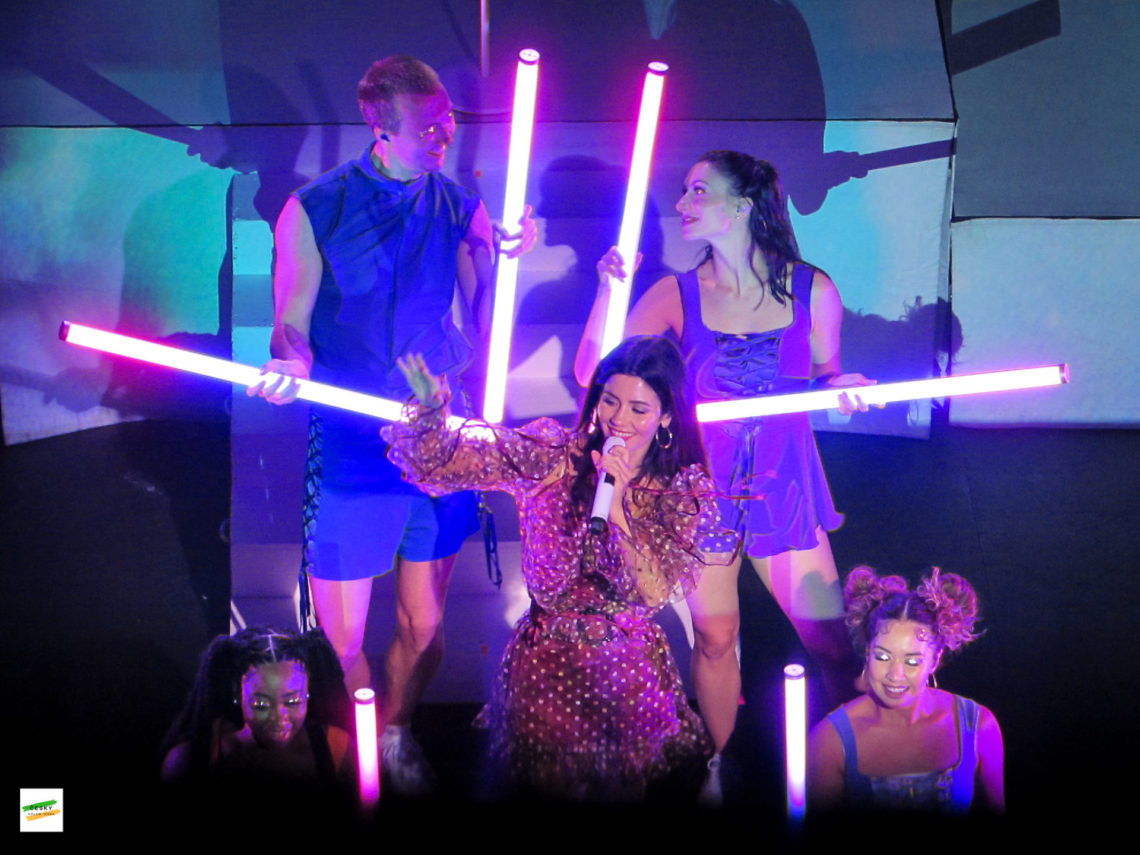 British pop diva Marina visited Dublin last year as part of the Love + Fear tour. After all, as with her every tour (Ellie Goulding who?). Of course, I couldn’t miss the show, especially when I was so excited about her last record.

I remember Marina sometime from 2010 (?) with the hit Primadonna Girl. But I never followed her career until last year, when I bumped onto the pilot single Handmade Heaven for the upcoming record on Spotify. The song was a completely different experience. I don’t even know why I pressed the play button, but the song immediately interested me. Pop elements gone, ballad, exaltation. Beauty.

No wonder my music radar was immediately focused on the singer and I had the first half of the CD listened to on the day of release. A quick Google search confirmed to me that Marina would always bring every new album to Dublin. So I was sure that Love + Fear would not miss us either, and it didn’t.

The concert was taking place on October 30, 2019 at the Olympia Theater in Dublin. I had more lcuk than brains – I always fly to Berlin during Halloween, and usually on the 30th, sometimes sooner. Last year, however, I delayed buying a plane ticket, so in the end I managed both – seeing Marina and flying to Berlin the next day (plus a gig of Madeline Juno).

So the concert took place in my favorite venue, just like Hayley, I bought a seating ticket to all the way up, where it works in the style of “whoever comes first has a better seat”. I sat in the middle as usual. The support band was Allie X, who unfortunately didn’t interest me musically.

I honestly don’t remember the setlist anymore, and the notes from the concert havve gone missing.. But I remember that Marina sang a lot of new songs, as well as big hits. During the concert, she also let us decide once which song we want to play – right in the venue, no internet voting. I don’t know which two songs were decided between anymore, but I know I didn’t care. I just wanted her to keep playing.

The show was a lot of fun – Marina has really great vocals, she had performed the choreography perfectly with the other four dancers and the audience was just moving to the beat all the time. The singer even once changed the costume to perhaps distinguish the Love part from the Fear part.

I am very happy that I had the chance to see Marina live and I will definitely go to see her again if there will be an opportunity.

This time I have no embarrassing or cringe story, I went to the concert alone and nothing special happened. 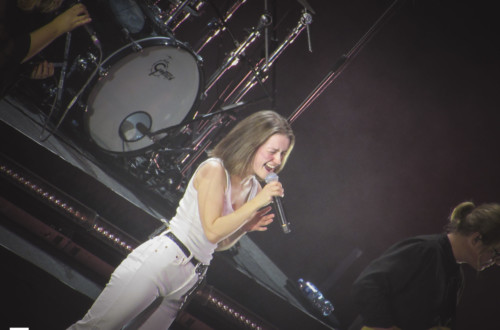 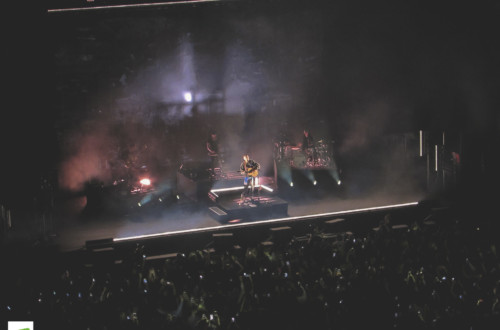